Fourth industrial revolution upon us 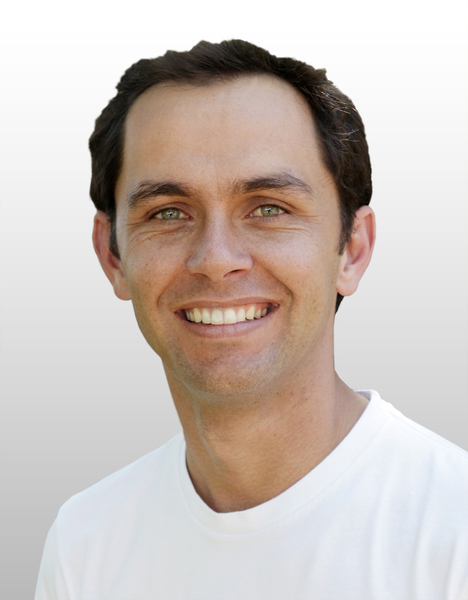 We are living in a connected society where most people have access to smart mobile devices. Having quick access to information has become an extension of our existence. We have begun to see internet access, among other things, becoming cheaper and far more accessible than ever before. Technology is spawning autonomous vehicles; processes and we are even seeing a rise in Artificial Intelligence (AI) in every day devices.

This is the Fourth Industrial Revolution (4IR). According to Alan Knott-Craig, if businesses don’t embrace this disruption, they will not survive. Former Mxit CEO and founder of non-profit organisation Project Isizwe Alan Knott-Craig kicked off the revolutionary TshWiFi concept in 2013 and since then more than 2 million people have connected to the internet through 90 million logged sessions over 803 Free Internet Zones (FIZs) in Tshwane.

Alan, who spoke at last year’s SACSC Research Conference will speak about the changing internet and where it will be in the next five years. According to Alan, the first wave of the internet was virtual and people orientated. Google, Facebook, Twitter, eBay all exist on the internet without touching the real world. The second wave will mash the virtual and physical world and will connect both people and machines-the Fourth Industrial Revolution.

Alan will join an impressive list of speakers at the 22nd South African Council of Shopping Centres (SACSC) Annual Congress, which will take place at the Durban ICC in KwaZulu-Natal from 17 to 19 October 2018. According to Alan, it is almost as if the Fourth Industrial Revolution was designed for us in South Africa. “It allows us to deal with divisive issues, like race and geography, and help ensure the economy prospers and we have a brighter future. It’s happening. There’s nothing we can do about it. We have a decision to make- do we want to be washed over by the wave, or do we want to build a surfboard, and ride it?”, he states.

South Africa, Africa and the rest of the world is currently in the middle of the Fourth Industrial Revolution. 4IR will change SA in the following ways:

Amanda Stops, Chief Executive Officer for the South African Council of Shopping Centres said that the 22nd SACSC Annual Congress is one to look forward to. “In a world where the game is changing, our speakers are sure to give insight on tools to equip us as the game changes. This year we celebrate Game Changers - Changing the Game as our theme and aim to provide lots of food for thought on how the industry can succeed in this fast paced every changing world. The 22nd SACSC Annual Congress is an industry event not to be missed,” she said.

Alan joins a host of other speakers such Polo Leteka, Gil Oved, Lebo Gunguluza, Vusi Thembekwayo and Vinny Lingham of Dragons’ Den South Africa fame address delegates at the Business Lunch. Other speakers include Jeremy Gardiner, leading economist and a seasoned SACSC Congress speaker who will put a spotlight on current affairs, economics and investment markets as well as the state of consumer finances and debt levels; inflation rate; interest rates and the exchange rate.

UBER’s Shavaye Govender, head of Strategic Partnerships & Uber for Business for Sub-Saharan Africa will speak on the current trends in retail transportation which include the history of Uber and the drivers of exponential growth, current mobility trends in the retail industry and how the vision of Uber fits into the lifestyle of shoppers. Zak Venter, the founder of the influential South African brand S.P.C.C - Sergeant Pepper Clothing Company will speak on the story-telling of brands. According to Zak, every brand has an authentic story to tell, the best brands find a unique way to capture an aspect of their customers humanity and reflect this back to them through honest, authentic, engaging communication and brand narrative. Zak will share his start-up story and unique ability to inspire a movement through authentic storytelling in the digital age. More speakers will be revealed closer to the date.

The SACSC Annual Congress has become an event that not only brings up-to-date information and industry networking, it also celebrates the country’s retail, shopping centre and associated industries. The event, sponsored by Broll Property Group takes place at the Durban International Convention Centre from October 17 – 19 October, 2018. Bookings are now open and those interested in attending may register online by visiting: sacsc-congress.co.za or email: events@sacsc.org.za or call the SACSC Head Office on +27 (0) 10 003 0228.