Is retail about to be clobbered? 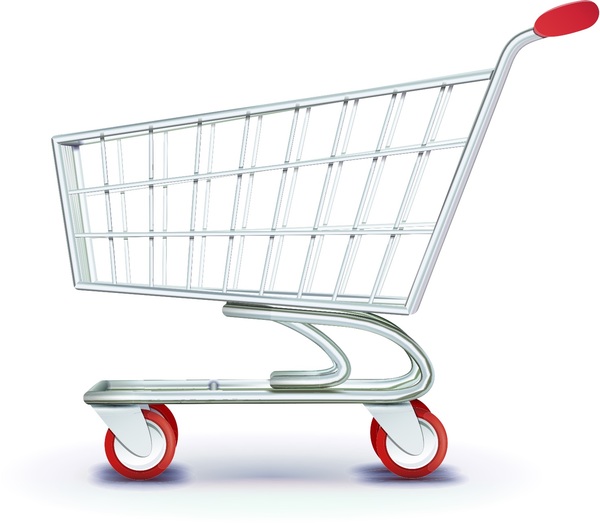 “When the US sneezes, the rest of the world catches a cold…” A popular phrase among business analysts. But what happens when a cluster of large economies suffer retail fatigue? According to the British Retail Consortium (BRC) and KPMG, UK retail has slipped to its worst performance since 1995. “2019 was the worst year on record and the first year to show an overall decline in retail sales,” says Helen Dickinson, the chief executive of the BRC.

UK retail shed around 57 000 jobs in the fourth quarter. Ongoing transformation of the industry being only one of the reasons. Other factors included the uncertainty of Brexit negotiations, a December general election, rising costs in renting space and increased pressure for wage increases. To top it all, changing shopping habits emerged, with potential High Street UK customers spending one in every £5 online.

Add more major economies caught up in the clutches of retail figures going south, and the industry could be in for a rough ride through 2020. With the US suffering the warmest winter in history, apparel sales have dropped to alarming lows. The China supply chain is all but at a standstill with the devastating effects of the Coronavirus. Europe, having been in recession levels even before the outbreak of the virus, has suffered lower retail sales over the past festive season. According to Dickenson, “Retailers also faced challenges as consumers became both more cautious and more conscientious as they went about their Christmas shopping.”

The general downturn has resulted in job losses and closure of shops against the backdrop of weak consumer behaviour and demand. Other shifts in retail include baby boomers spending less on apparel and millennials being indifferent about a business dress culture that reigned 25 years ago. Modern workplace apparel has transformed into a much more casual and relaxed look, with clothing stores in the UK experiencing a drop of 3.1% in January – the worst since March 2009.

The leading analyst at Local Data Company expects the pace of retail shop closures to increase, given the consumer shift to online shopping. More than a third of non-food retail sales were made online in December. According to Barclaycard, supermarket sales in the UK saw a 0.9% decrease. Surprisingly, during the same period, cinema sales increased by 19%, with spending on takeaways up by 12.5% and outings to pubs increasing by 11.7%. A trend among consumers, preferring to spend their money on experiences, rather than buying stuff.

Overall, the online side of the coin appears to be less gloomy. Experts indicate that Amazon has secured market share with 20% of all online sales. But the writing has been on the wall for some time now for retail stores. Predictions are that even discount stores will move online and that toy stores will have a worse year than 2019.

Meanwhile, prominent retailer Bose has shut down all its retail stores in the US, Europe, Japan and Australia – 119 outlets in total. The announcement came in January and would result in hundreds of employees being laid off. Bose says e-commerce is dominating the sales of their products, including headphones and speakers. Stores that will remain, include around 130 in Greater China and the United Arab Emirates, India, Southeast Asia and South Korea. The Bose shift to online could well be an indication of where retail is heading.

Meanwhile Forbes reflects on the past decade to find respite for the immediate future. They observe that through the past decade direct-to-consumer digital brands emerged to raise the bar for in-store shopping experiences. Retailers had to shift their models and meet the needs of new retail or go bust. A new era is emerging with Generation Z entering the workforce, acquiring their own income and posing unique shopping expectations that are different from millennials.

Therefore, the past decade provided valuable lessons for retailers to understand customers, if they wanted to stay ahead. One of the realities being that supply chains of traditional models had become too slow. Retailers also needed to get in line with personalised experiences, demanded by modern patrons. The positive result of this, according to Forbes – retailers are beginning to ‘get it’.

It is expected that 2020 could present some surprises regarding consumer spending. E-commerce and mobile shopping are already set to increase even more with sustainability becoming standard practice. With the decade of the millennials now behind us the new decade presents Gen Z, with uncertain impact on the retail environment.

The millennial generation drove major changes and have been branded ‘category killers’, blamed for the demise of department stores like Macy’s and Sears in the US. They are also said to have been responsible for the collapse of companies like Toys R Us.

So, it might well be that this new decade will belong to Gen Z, stretching the creative ingenuity of retailers to different levels.