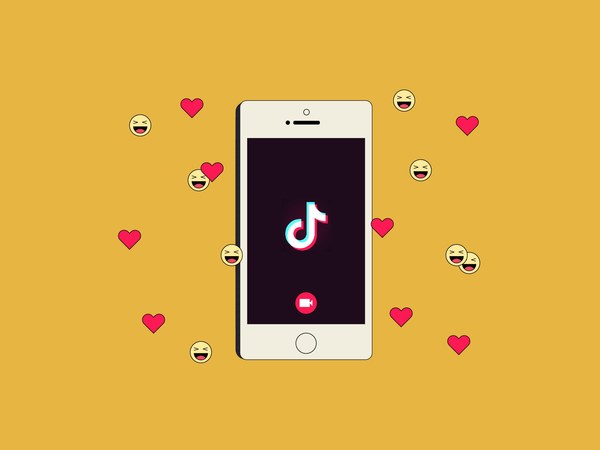 Millions of teenagers around the world are flocking to video-sharing app TikTok for their 15 seconds of fame, while ahead-of-the-curve marketers are trying to dream up ways to harness this social media phenomenon in order to reach the fickle Millennial and Gen Z consumer.

Tiktok was created in 2014 by ByteDance, the Chinese equivalent of Facebook. When ByteDance bought the lip-synching app Music.ly in 2016 and merged the two channels in 2018, the popularity of the app became stratospheric.

It generates a billion downloads a day. Within weeks users can gain hundreds of thousands of followers and become – that holy grail of marketing – influencers. The very unpredictability of the videos are the secret of their success.

The most successful personalities are not your obvious, air-brushed media stars. They are overweight, geeky, insecure, untalented… and they post videos about their thoughts, their feelings, their silliness, their perceived alienation, sibling rivalry, their lack of success. And their followers can relate. Big time.

The opportunity for marketing is huge, but the very fickleness and fast-moving nature of the app makes any opportunity hard to define.

In March 2019, TikTok South Africa launched its #PickMe campaign, in an effort to discover creative talent and provide a stage for potential influencers in South Africa. TikTok recruited established personalities like singers and comedians to gather followers, and within weeks, popular performers had picked up hundreds of thousands of followers and became media stars.

However, the untrammelled popularity of TikTok also has a dark side. TikTok has been briefly banned in several countries for posting ‘inappropriate content’, such as permissive content or bigotry. The app has been accused of exposing extremely young users to online abuse, and for being a choice hunting ground for sexual predators.

Many parents are shocked when they see their young children featured in provocative clothing and poses. TikTok has responded to these criticisms by installing more sophisticated filters and assuring legislators they are employing more people to monitor inappropriate content.

For a retailer, getting in at the beginning of the wave can only be good marketing. Finding and promoting influencers, monitoring content and branding, keeping close tabs of content: not only is this a good way to reach the youth market, but it will also help to keep the app responsible. But any new marketing platform must be approached with caution, says Arthur Goldstuck, MD of media company WorldWideWorx. “It is still early days for TikTok. No-one is rushing into it, despite its phenomenal growth in the youth market,” he says.

But Goldstuch says this is not a bad thing. Like any consumer-based marketing platform, companies must understand the platform before they start to use it. “This is the problem with a lot of companies that venture into social media. They commit to a platform without being users themselves. Then they find out they don’t understand the tone, the kind of messaging, the use of creativity. In the end, the campaign backfires.”

Another problem, he continues, is that brands who try to use social media platforms, often look at ‘vanity metrics’ - in other words, ‘likes’.

“Racing for ‘likes’ is disastrous,” he says. “Research has shown that endorsements, likes, influencers and the like, have a very short lifespan. Influencers have sometimes gamed the system themselves in order to push up their bankability, and this is built on a flimsy foundation.”

In conclusion he says long-term strategies, being careful about endorsements, and keeping a extended engagement with your market, is still the best way of going about building your brand through social media.