SA has more than 23 million square metres of retail space 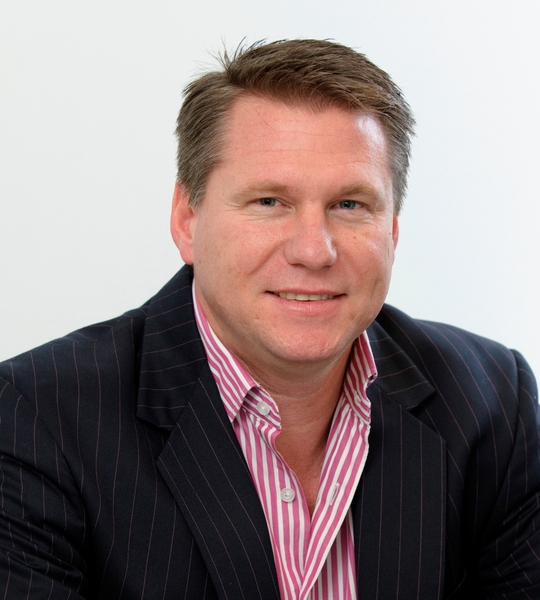 According to a recent study conducted by MSCI on behalf of the South African Council of Shopping Centres (SACSC), the current size of the South African retail market is estimated at around 23.4 million square metres (sqm) of gross lettable area (GLA) across 1959 individual shopping centres (as of July 2017).

New data indicates that around 69% of the aggregate shopping centre floor space can be attributed to multi-tenanted centres with gross lettable areas of 5000 to 49000 sqm while Regional & Super Regional malls (those larger than 50000 sqm) account for 22% of total shopping centre GLA. Other retail types account for the balance of around 9%. These include big-box retailers, airport retail as well as smaller freestanding and local convenience centres.

The data also indicates that the South African shopping centre market size of 23.4 million sqm ranks it in 8th position among the 43 countries forming part of this analysis – just behind Australia and France. The top three countries in terms of shopping centre supply – the US, China & Canada - contribute a combined 77% to the overall figure. Phil Barttram, Executive Director of MSCI said that while the overall level of shopping centre supply per country was interesting, it would make sense analysing it relative to the size of their respective populations and economies. South Africa ranks as sub-Saharan Africa’s most saturated retail market, representing 88% of the available space in the region. This also places SA as having the sixth most shopping centre space in the world.

Phil Barttram, Executive Director MSCI said that there is a unique perspective of the link between retail space, economic activity and population density. “MSCI’s latest research, based on SACSC’s shopping centre directory, provides a unique perspective of the linkage between expected retail mall space, economic activity and population densities. Our intention with this research is to provide an ongoing update on expected supply to the domestic market. It’s always difficult to identify exactly which centres will complete, particularly within the smaller format shopping centres, but we felt it would be valuable to start the exercise. In addition, we feel that the SACSC Shopping Centre Directory is best placed to provide a consistent picture of upcoming supply when compared to previous years. The key take-outs of the analysis for me are finding that that the centres being developed are substantially larger today than they were in 1990’s and 2000’s and secondly, that much of this space is coming into the larger metropoles and thereby competing with existing centres” he added. Africa ranks 13th out of 43 measured markets. For the 2016 to 2017 measurement period, the South African market had 418 square meters of the shopping centre lettable area for every 1,000 people. This places South Africa below the weighted average of 485 sqm per 1000 capita measured across the 43 markets forming part of the analysis. The United States is rated as having the most shopping centre GLA relative to its population with 2196sqm/1000 capita, followed by Canada, Australia and Norway. South Africa’s retail supply relative to population is in line with that of the United Kingdom, Japan and Finland.

South Africa, Canada and the United States have the highest level of shopping centre supply expressed relative to household consumption expenditure. However, these three countries also have a higher level of demand suggesting more room for supply to be absorbed. Relative to the United States and South Africa, China (incl. Hong Kong) appears to be relatively oversupplied given its lower level of household consumption expenditure relative to its gross domestic product. According to Global Shopping Center Development’s (CBRE) report, seven of the top 10 global cities with the highest number of new shopping centre area in 2016 were in China, with Shanghai and Beijing in the first and second spots, respectively. The Chinese shopping mall building boom is part of their government’s desire to transform their economy into one driven by consumption. However, China’s current supply to demand ratio suggests that household consumption has some catching up to do given existing supply. South Africa’s current shopping centre development pipeline suggests a slowdown in new mall completions for the period 2018-2020 which, combined with a predicted improvement in economic growth, may see South Africa’s shopping centre segment move lower and closer to the global average.

According to Phil, when reviewing the discussion on whether SA is over or under-spaced as a country, the space per capita is an important indicator, particularly when comparing to the more developed countries. “However, it’s essential to recognise that the addition of retail space should be considered alongside the macro factors of population growth, nominal economic growth rates and consumer spending growth. Retail, by definition, is dependent on consumer spending and we felt it was important to build the supply picture within a framework that recognises both population count and economic activity. Once again, adding space to existing high spend /high population areas highlights the increasing competition, resultant battle for market share and what we believe will be a dislocation in performance between the prime centres and the rest. All said and done, it’s encouraging to see the market forces at work with the next three years showing a measured slowdown relative to previous periods” concluded Phil.